I want to read about:

How the global shipping crisis is affecting International Removals 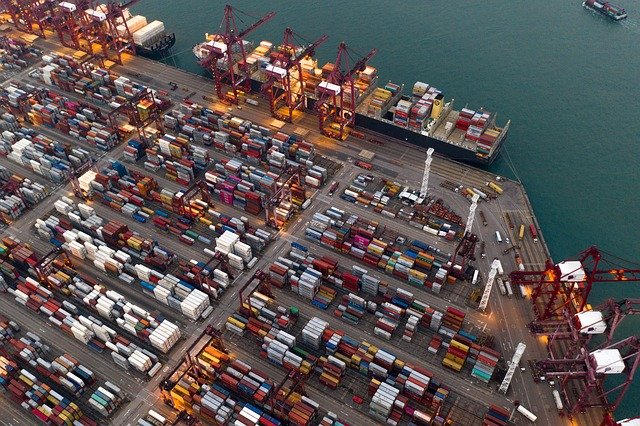 What is the global shipping crisis?

The global shipping industry is facing serious capacity shortages due to the knock-on effects of port congestion and bottlenecks caused by the Covid-19 pandemic. 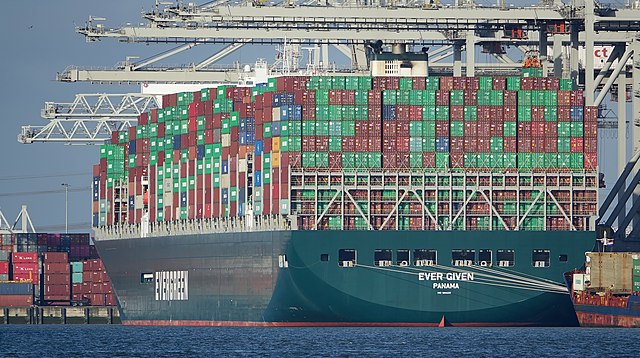 The grounding of the Ever Given container vessel in the Suez Canal in late March was widely publicised in the media, particularly for the impact the issue had on global supply chains. However, for those with shipments on board the Ever Given there may have been an additional concern regarding who would pay for the salvage operation to re-float the ship. If you've not already read it please start with our blog 'Guide to Transfer of Residence for Moves to the UK' for important background information and to understand if you need to complete this form.

Customer Guide to Transfer of Residence for Moves to the UK

Relocating to a new country is a daunting prospect. If you’re worried about not only the practicalities of physically moving your life abroad, but also how to prepare and settle the whole family when you get there, then here are our top ten tips for moving abroad. 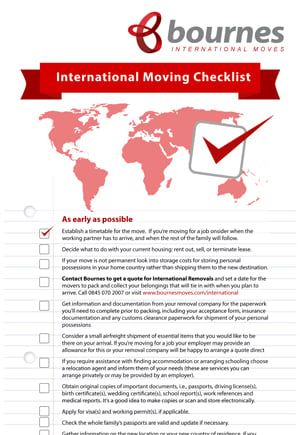 Moving house is a juggling act at the best of times, even more so when you're moving abroad. So we've created this international moving checklist to help you start planning for your overseas move. 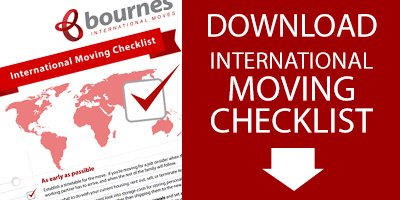 what to do before moving overseas

As early as possible

How much does an International Removal Company cost?

Some of the factors included in the costs of international removals services are: 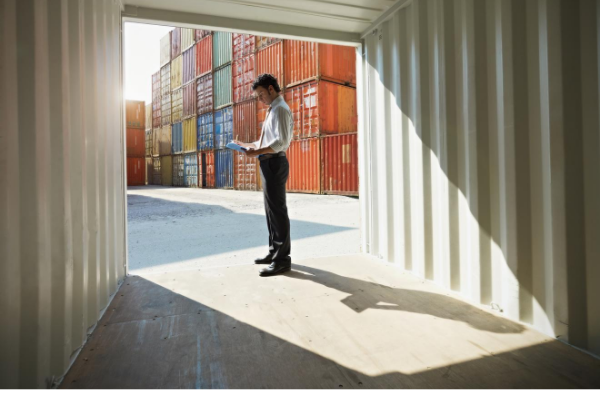 Most international removals companies will offer a range of container shipping options for moving goods overseas. The best method for you will vary according to:

Covid-19 is a global pandemic, and that means no matter where you are moving to or from there is a risk that your move will be impacted. Moving overseas is stressful at the best of times and the added risks of safety and delays can make it feel even more challenging.

It's common practice in the International Removals Industry for you to be asked to pay for your move up front, so what happens if the unexpected happens?