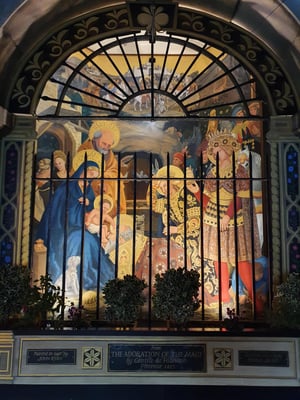 Every year since 1996 Rye Town council has displayed local artist John Ryan's reproduction of The Adoration of the Magi (a triptych depicting the nativity scene originally painted in 1423 by Gentile de Fabriano) in the town hall's 'Buttermarket'. The artwork was John's gift to the town (featuring a subtly hidden image of his beloved character Captain Pugwash alongside the traditional nativity) and its original construction involved many local helpers.

This year saw the 25th anniversary of its first display and the careful restoration of the piece by a group of talented local volunteers following several years at the mercy of Rye's winter weather. In such a special year in the history of the artwork Bournes were very proud to support its reinstallation by providing custom crates to protect the newly restored Triptych for the future as well as transportation and storage.

The Triptych is now on display, fully illuminated at Rye Town Hall and well worth a visit. In January Bournes will return to carefully load it into its custom-designed crates and return to our secure storage in Rye until advent next year.

You can read more about the history and restoration of John Ryan's original artwork on the Rye News Website - Adoration of the Magi Restored. 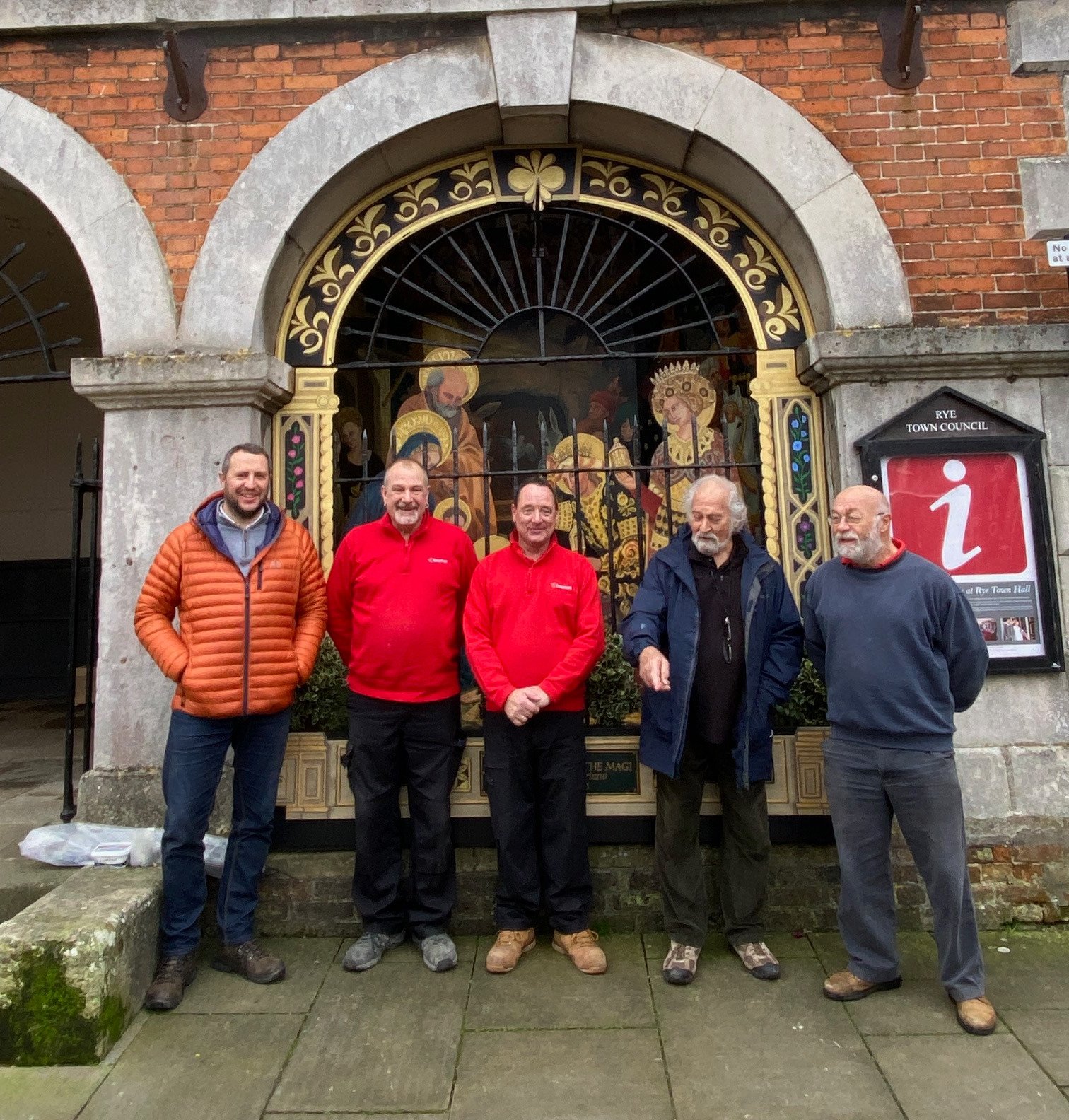 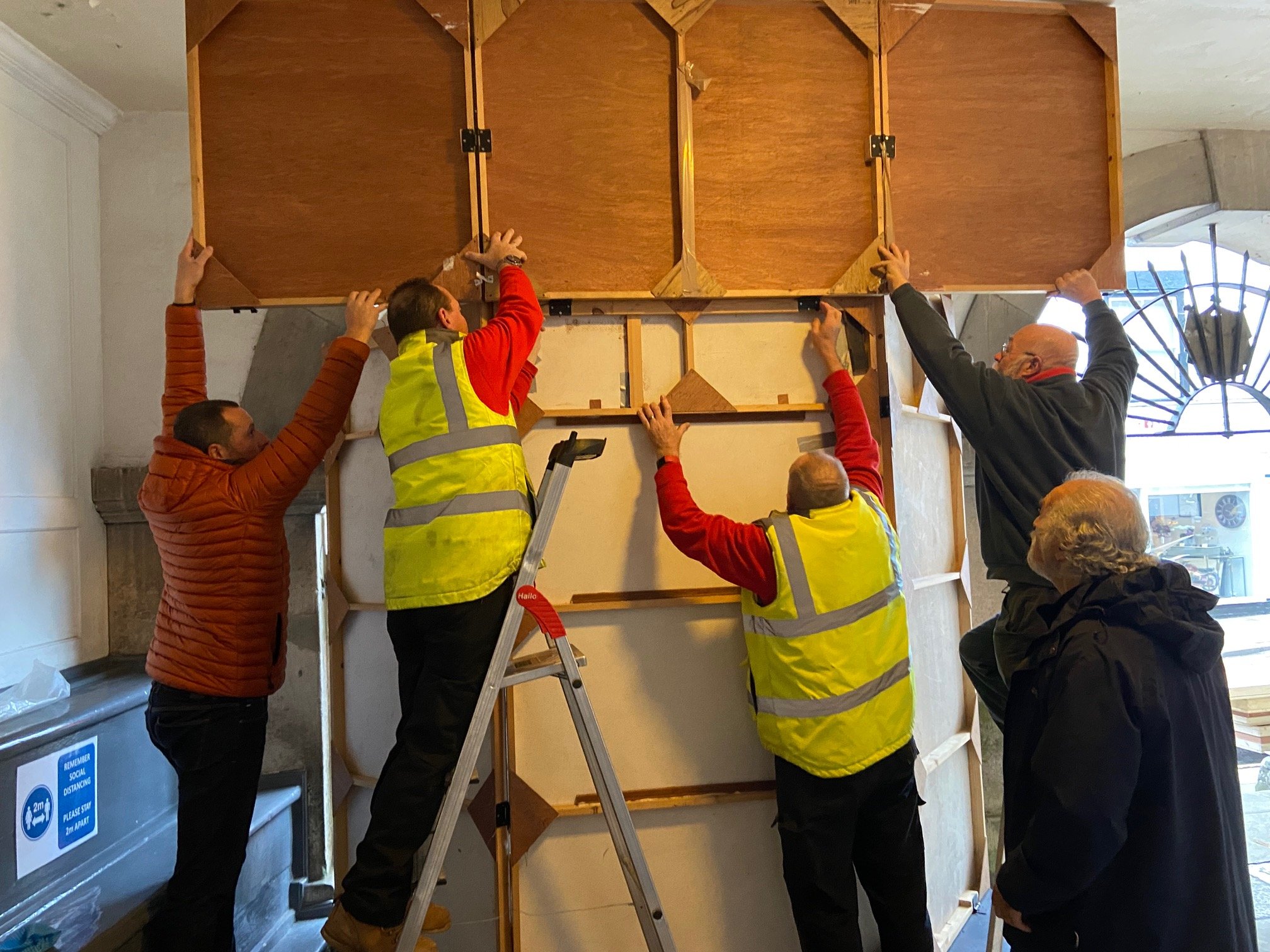