New legislation introduced by the Government this month regarding UK tax liability for expats will change the way in which UK residency is defined.

The Statutory Residence Test (SRT), which came into effect on April 6, will determine an individual’s liability to UK income tax, capital gains tax and, in some cases, even inheritance tax.

Prior to the introduction of this legislation, the Government had no test to establish UK residency for tax purposes, making it hard for individuals who lived outside of the UK for a portion of the year to determine whether or not they were obliged to pay duties. This new test will make the guidelines for eligibility much clearer by introducing a set of rules that will automatically define an individual’s residence status for tax purposes in the UK.

Guided by HM Revenue and Customs, the new SRT will be divided into three separate parts – an automatic non-residence test, an automatic residence test and a “sufficient ties” test. Should an individual meet most criteria in the first test then they will then be classified as a non-UK resident. If they meet more criteria in either of the other two sections then a person will thereafter be treated as a resident in the UK for tax purposes for the particular year in which they are tested.

To be classified as a non-UK resident for the 2013/14 tax year, an individual must:

An individual will therefore be classified as a UK resident in the 2013/14 tax year if:

• 183 days or more are spent in the UK.
• 365 days or more between 2013/14 are spent in full-time work (defined as 3 hours or more of work a day) in the UK with no significant break (e.g. you work for 31 or more consecutive days without sick leave, absence for parenting duties or annual holiday).
• You have a home in the UK for more than 90 days and are present there on at least 30 days – during which time you have no other home overseas for a period of 91 consecutive days.

For those deemed neither automatic non-resident nor automatic resident, the Sufficient Ties test will look at their “connection factors” to the UK. This evaluates things like family, accommodation, work, number of days spent in the UK and whether more time is spent in the UK than anywhere else.

It is hoped that this modernised system of deciding a person’s tax residency will clearly and quickly define between those expats who need to pay UK taxes and those who don't.

If you or your employees spend a significant part of the year outside of the UK and are worried about how the new legislation might affect you then you can read in more detail the terms and conditions here: http://www.hmrc.gov.uk/budget-updates/11dec12/stat-res-test-note.pdf.

For a quick guide as to where your status as a non-resident or resident might lie under the new rules, take a look at this:http://www.kpmg.com/UK/en/IssuesAndInsights/ArticlesPublications/Documents/PDF/Tax/srt-flowchart-final.pdf 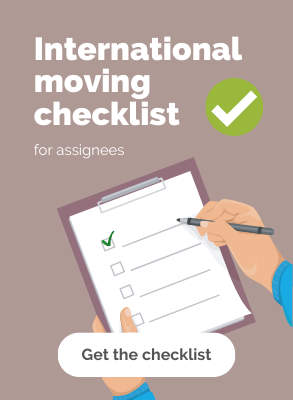 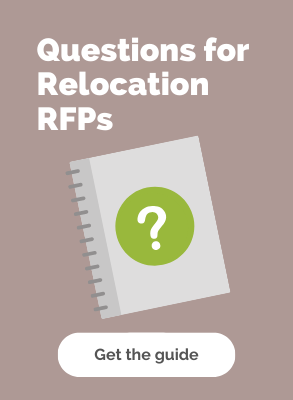