Arts and Culture in Melbourne 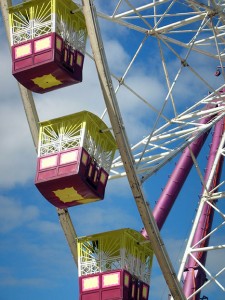 One of the great reasons for moving to the city is the arts and culture in Melbourne and the more you interact with what’s going on locally after your move, the quicker you’ll integrate yourself into your new life by building a routine, starting new hobbies (or continuing existing ones) and meeting new friends. And seeing that it’s deemed an international cultural centre, there are plenty of ways to immerse yourself in local life once you reach Melbourne…

For more information on moving to Melbourne or anywhere else in Australia, visit our Moving to Australia page where you can read about how the entire process works, obtain a quote or even book a move consultation.