Foreigners guide to transport in California 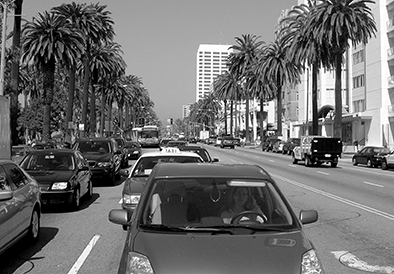 With over 37 million people needing to get around at any one time transport California can be complex to say the least. Needless to say, that does mean that there is an option for everyone who needs to get anywhere at any time – be it by foot or on wheels, so here is our guide to transport in California for newcomers.


Options for Transport in California

For more information on moving to California or anywhere else in the USA, check out our moving to the USA guide.

If you're planning a move to California then contact us for a free quote for removals to the USA.